International Conference on Advances in Energy Research and Applications (ICAERA’20)

We will be announcing the Keynote Speakers for International Conference on Advances in Energy Research and Applications (ICAERA'20)  shortly. Thank you for your patience!. 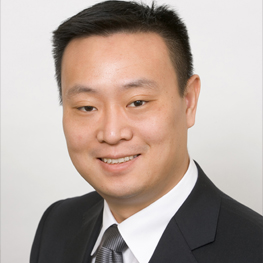 Topic of Keynote: Degradation Analysis and Simulation of Li-ion Batteries 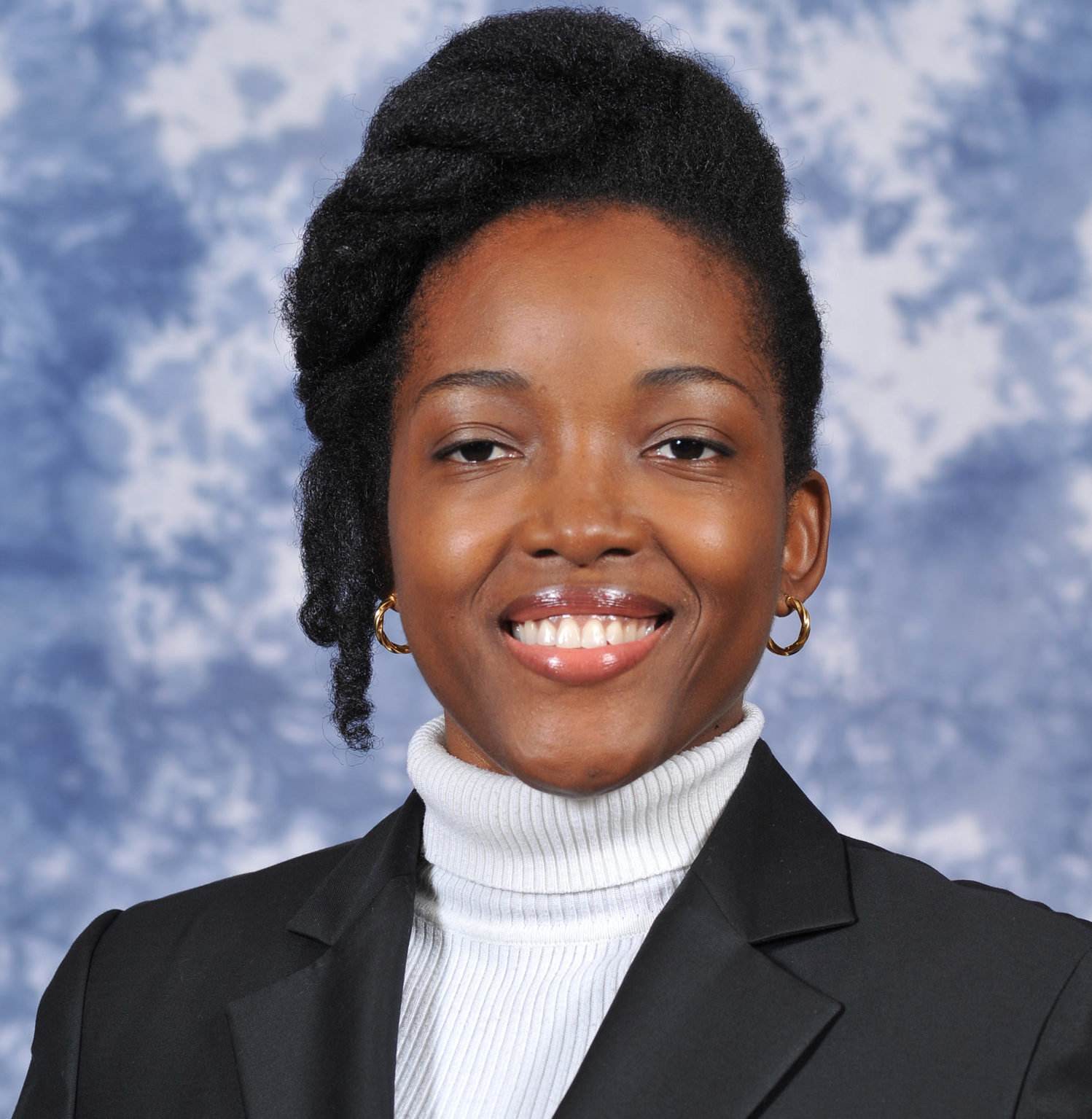 Dr. Ngalula Sandrine Mubenga, PE is an Assistant Professor at the Engineering Technology Department at the University of Toledo (UT) [1] (www.Drmubenga.com [2]), Ohio, USA where she received her Bachelor’s (2005), Master’s (2008) and Doctorate (2017) degrees in Electrical Engineering with honors. Her research areas include battery management Systems, electric vehicles, and renewable energy systems. Her battery research won the 2018 IEEE National Aerospace & Electronics Conference Best Poster Award in the USA, while her hybrid electric vehicle research won the 2008 University of Toledo EECS Dept. Most Outstanding Thesis award. Prior to this role, Sandrine was the Manager of Electrical Engineering at UT where she helped manage a $65 million budget. She is a registered Professional Engineer in the state of Ohio, USA.

Sandrine is also an entrepreneur. Since 2011, she is the founder and Chief Executive Officer of SMIN Power Group [3] (www.sminpowergroup.com  [4]), a solar developer with offices in the USA and in the D.R.Congo. In 2018, Sandrine founded the STEM DRC Initiative [5], a non-profit organization that aims to encourage Science Technology Engineering and Math (STEM) in the D.R.Congo (www.stemdrc.com [6]) and offered 63 scholarships in 2019. She is a Member of the Board of Directors at the Société Nationale d’ Eléctricité, the main electric utility company in the D.R.Congo.

Sandrine has been a Senior Member of the Institute of Electrical and Electronics Engineers (IEEE) . In 2009, she started and chaired the first IEEE Graduate of the Last Decade Group in the Toledo Section. She chaired the 2017 IEEE PowerAfrica Conference in Ghana with attendees from over 30 countries. Sandrine received many awards including the 2018 IEEE Engineer of the Year Award, the 2017 Africa Most Influential Women award in Engineering and Manufacturing by CEO Magazine, and she was inducted in the 2018-2019 World Association of Cooperative Education Co-op Hall of Fame.

Sandrine was just recently appointed in three different roles within IEEE: she is now serving as the IEEE Power and Energy Society(PES) Women in Power (WiP) representative for Central Africa, IEEE Smart Village director of Business Development-DRC, and Chair of the IEEE PES scholarship Plus Congo Committee.

Topic of Keynote: A Bilevel Equalizer to Boost the Capacity of Second Life Li Ion Batteries.